Boxers are great family dogs but they do have a tendency to get over exited! This can be intimidating to other people so it's important that they are trained as soon as possible.Leeds Dog School have trained very many boxers over the years and they soon learn good manners as they are highly intelligent.

Boxers were developed as a classic, jack-of-all-trades working dog in Europe. Bred in 19th century Germany as a cross between an English Bulldog and the now-extinct Bullenbeiser (similar to a Mastiff), the Boxer was used for bull baiting, cart pulling, livestock herding, hunting huge animals such as boar and bison, and, unfortunately, dog fighting.

The Boxer was one of the first dogs used for military and police service. In WWI, the Boxer was valued as a messenger dog, pack -carrier, attack dog, and guard dog.{{CODEBoxer}}

Training your Boxer is a must. At Leeds Dog School we will train your dog to a high level in obedience.We also believe that this should involve the owner at every stage and so our training is one to one with you and your dog. It’s important that your dog obeys your commands and we work with you until you are confident in controlling your dog. 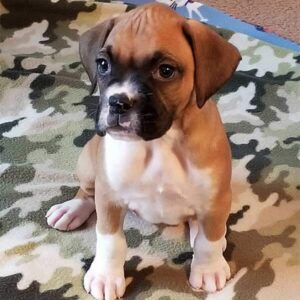 STOPPING BAD BEHAVIOUR BY YOUR BOXER

Some trainers believe that giving a dog treats is the best way to train but in our opinion relying on treats exclusively just does not work. Your dog may learn how behave but only does it at because there's a treat at the end of it and many times treats just stop working. Essentially you are bribing the dog to behave properly.Bad behaviour by a dog makes an owner’s life a misery. Our dog training solves problems with bad behaviour as this is our speciality. Many of the problems are very common and we work with your dog and just as importantly, with you at your home or on a walk, to solve the problems. 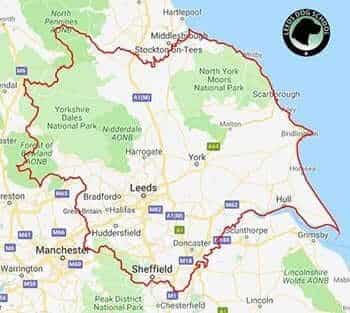